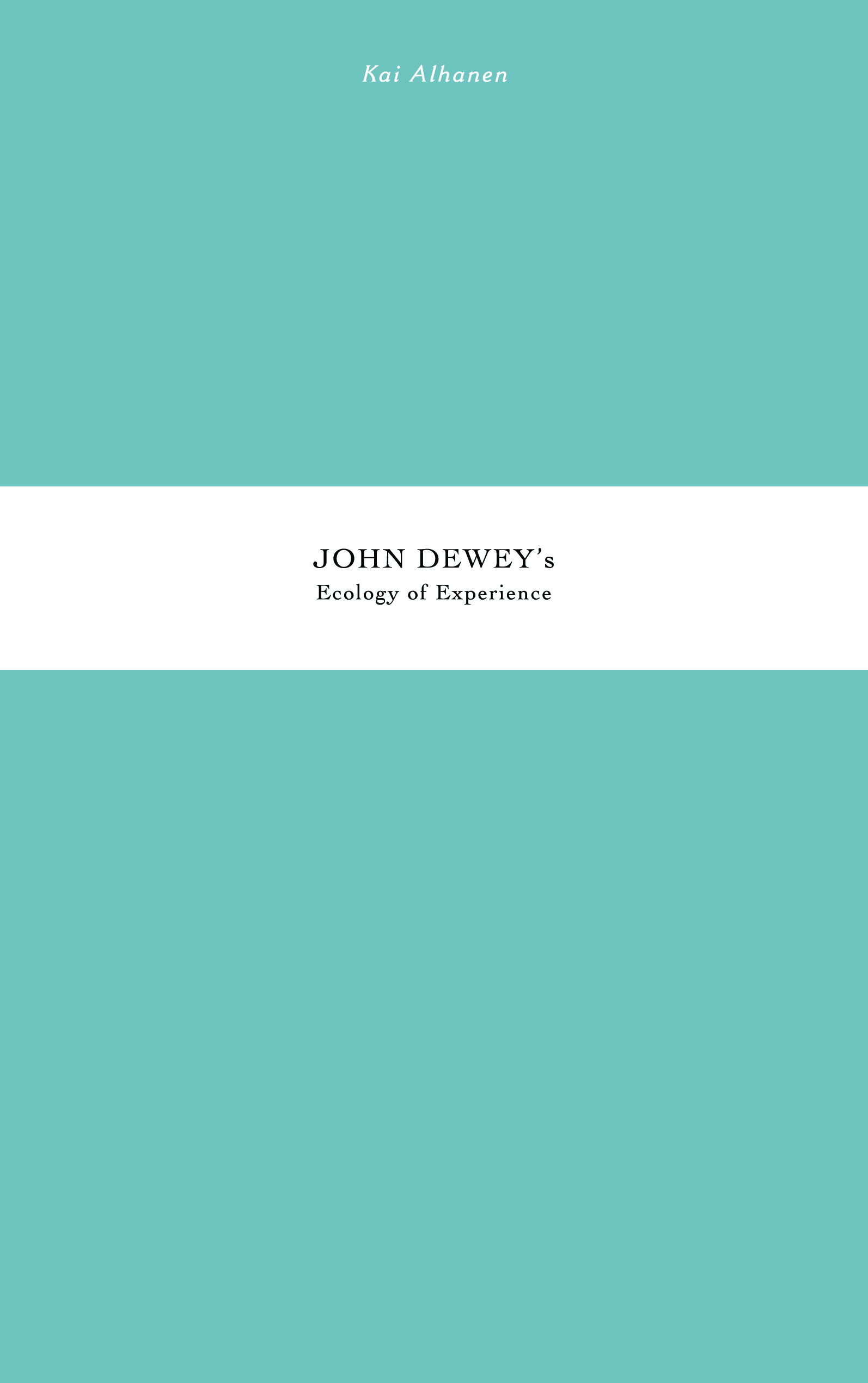 John Dewey’s philosophy is becoming extremely relevant for our times. From being one of the best-known thinkers in the world in the early 1900s, Dewey’s ideas went into near oblivion for decades. Now it seems that his philosophy was well ahead of his time. Most notably, he created a new philosophy of experience that enables us to rethink our place within nature.

The main innovation of Dewey’s thinking was his new way of understanding the experience of all living beings. Influenced by the theory of evolution, he understood experience as a continuously developing interaction between acting individuals and their environments. From this perspective, Dewey detected the fragmentation of experiences inherent within the modern way of life. The tools he developed to counter this are based upon learning collectively from individual experiences.

John Dewey’s Ecology of Experience reveals the relevance of Dewey’s ideas for our contemporary social, political and ecological crises. It creates a comprehensive picture of his thinking on human psychology, education, ethics, science, art and religion. In its conclusion, the book assesses the main theme in his political philosophy: the democratic way of life.

Or read more about dialogue.