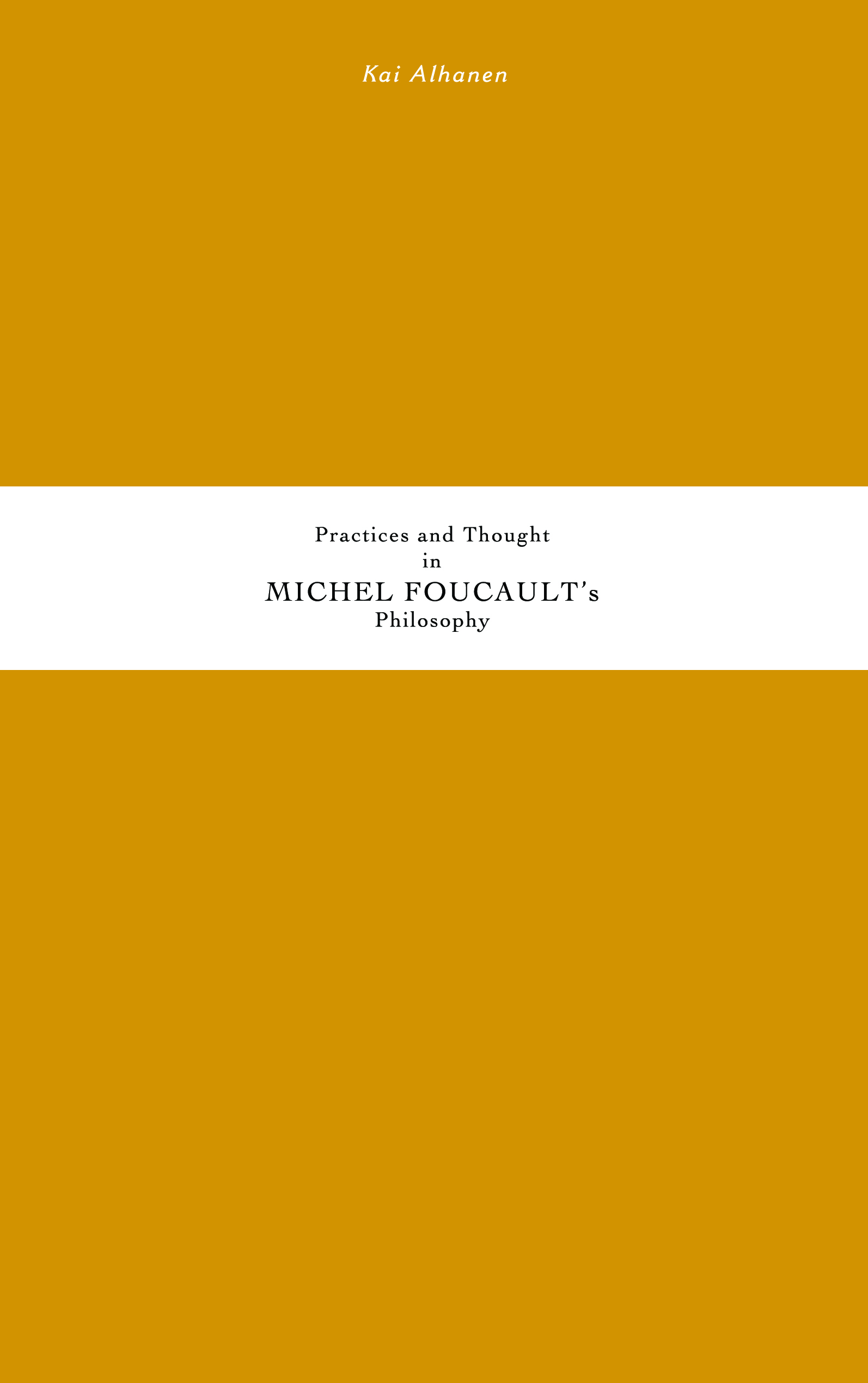 While Michel Foucault’s philosophy has been widely influential, it is difficult to grasp in its entirety. The premise of this book is that through the concept of practice a new kind of coherence can be perceived in his work.

The focus of the book is the role of practice in the three axes of Foucault’s philosophy: knowledge, power and ethics. This provides a deeper understanding of his central philosophical question: “How have humans become objects of their own thought?”

Practices and Thought in Michel Foucault’s Philosophy offers a concise introduction to Foucault’s main philosophical ideas. It also makes an original contribution to scholarly discussions of his key concepts and their development in his works.

Or read more about dialogue.